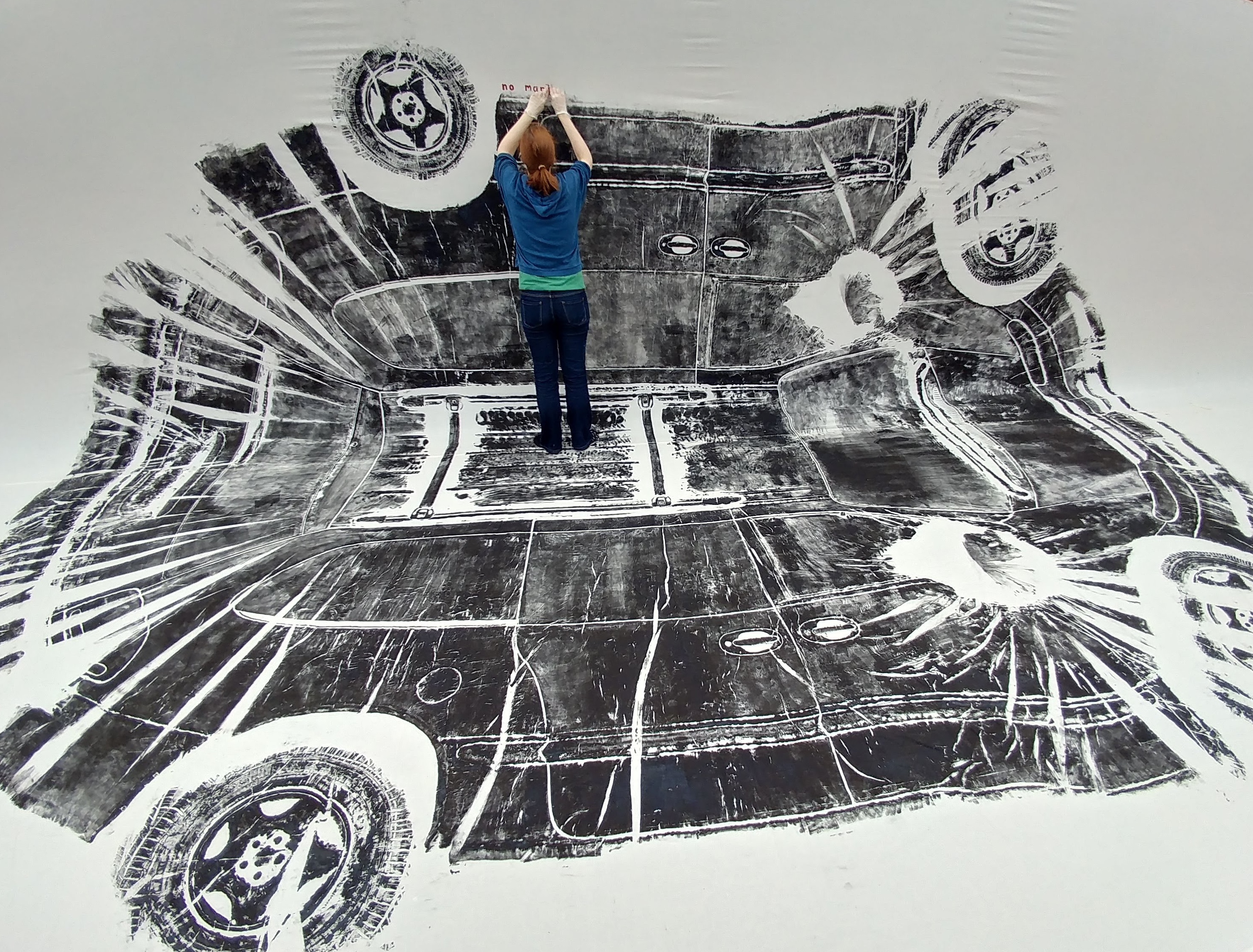 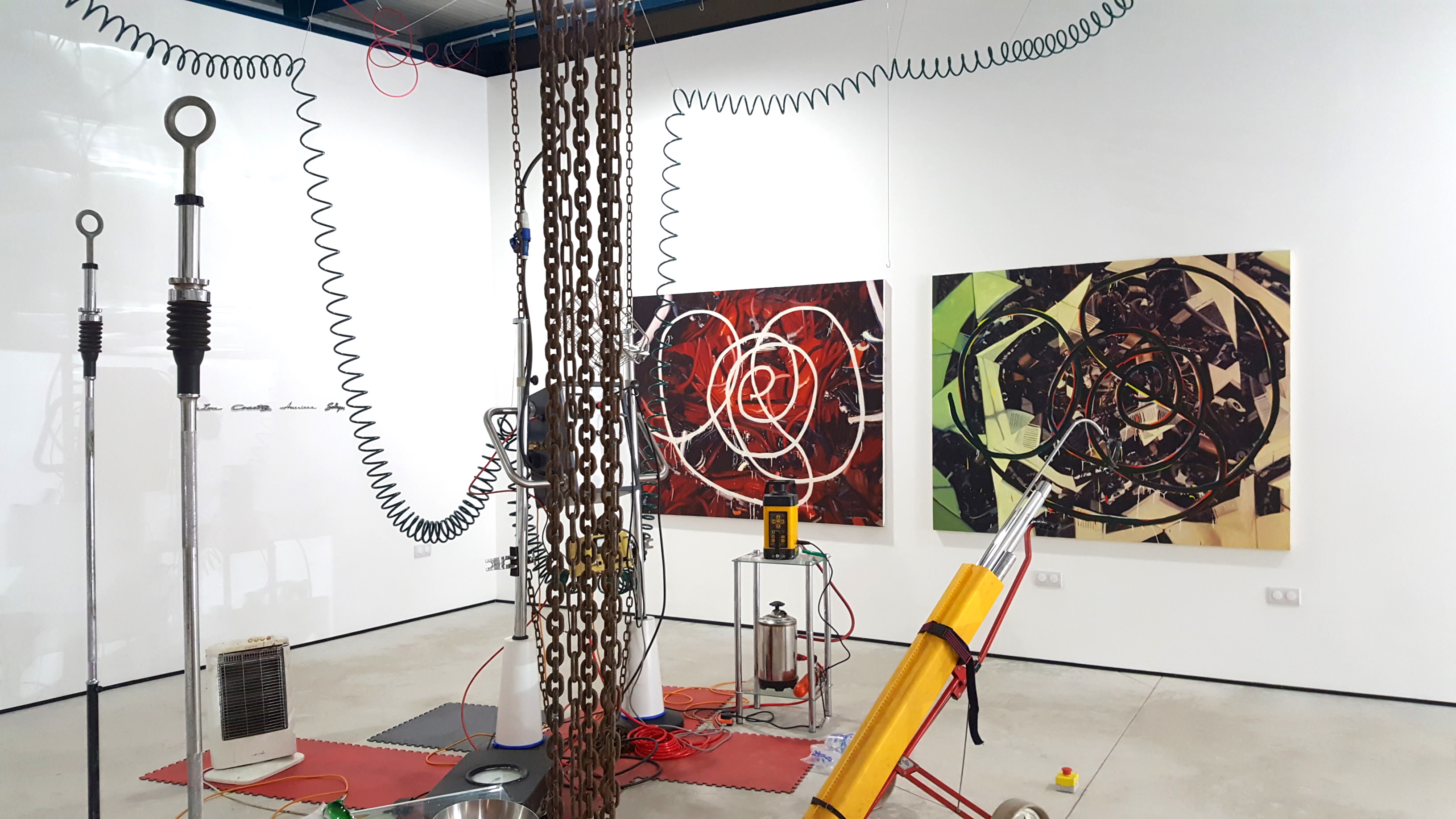 In a special finissage event for Auto-Destruct at Cross Lane Projects, we welcome two of the exhibition’s curators – Stacie McCormick and Pascal Rousson – whose work is included in the show, and who will be in conversation with fellow Auto-Destruct artist Lee Holden (work pictured).

A great opportunity to learn more about the work of  these artists as well as the ideas behind the exhibition.

Lee Holden
Lee Holden has exhibited widely at both national and international venues. Recent exhibitions include the group show 17×24, Every Day is Good Day, at Magazin 4 Bregenzer Kunstverein, Bregenz, Austria (2018), the group show I Can’t Go On, I Go On, at Gallery 46, London (2018), video work (in collaboration with artist Josephine Wood) screened as part of Sick Monday held at the Genesis Cinema, London (26th March 2018), a group show Feed London’s Hungry– Felix Projects at The Nunnery Gallery, London (2017) and solo show Insnar’d with Flow’rs, I Fall on Grass, at Angus Hughes Gallery, London (2014). He currently teaches on the Fine Art and Digital Media Courses at Lewisham Southwark College.

Stacie McCormick
(b. 1962 in USA) Is a multidisciplinary artist. Conceptual pieces for Auto-Destruct came from a long established conflict of the love of car design as well as the romance of their glamour at odds with the damage inflicted. McCormick also paints from the layered evidence of time in the urban landscape. Documenting, photographing and sketching from the city environ, McCormick endeavours to emulate this layered evidence of time in her gestural abstract painting practice. The happened upon is often enough and results in an photograph or will form the basis of a series of paintings. McCormick’s recent solo exhibition In Search of Paintings (Meno Parkas, Kaunas, Lithuania).

Pascal Rousson
(b. 1963) graduated from Beaux Arts de Lyon in 1985, and from Geneva School of Visual Art in 1991. Rousson now lives and works in London. His latest works are part of a series in which he is revisiting Cubism through popular culture. In this case with a cover version of Picasso’s 1910 Portrait of Wilhem Unde as Iggy Pop or Georges Braque’s 1913 Woman with a Guitar as Black Sabbath; re-enacting through painting the idea of fragmentation, collage and cut-out of the subject, as in Cubist paintings, where figures and objects were dissected, cut or “analysed” into a multitude of small facets.