tom of Finland:
a personal perspective

Durk Dehner, Founder Director
of the Tom of Finland Foundation in Los Angeles 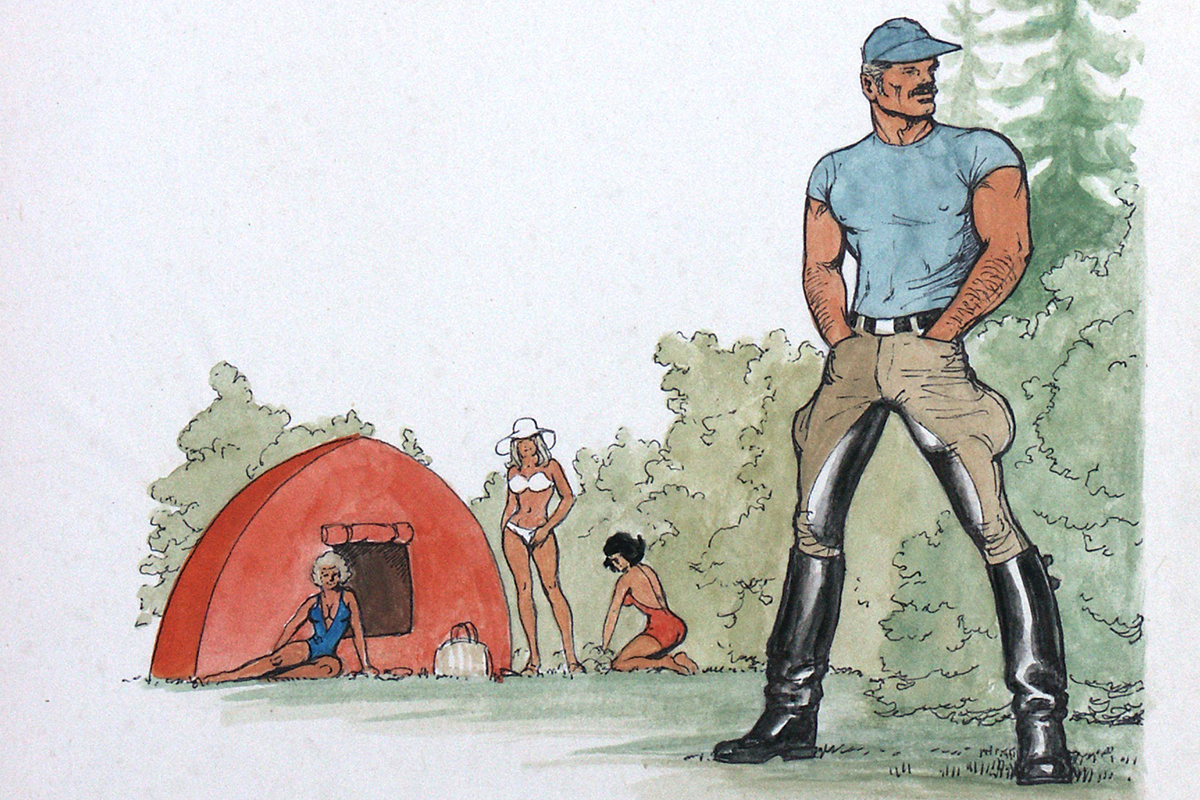 A rare opportunity to welcome and listen to Durk Dehner, Founder Director of the Tom of Finland Foundation in Los Angeles, in conversation with Paul Gravett.

An opportunity to delve deeper into the extraordinary life and works of this gay icon and superlative cartoonist and to find out more about how his legacy lives on.

Paul Gravett is a London-based freelance journalist, curator, lecturer, writer, and broadcaster, who has worked in comics publishing and promotion since 1981.

He has curated numerous exhibitions of comic art in Britain and in Europe, including ‘God Save The Comics!’, a survey of British comic art at the National Comics and Image Centre in Angoulême, France and the first exhibit devoted to the writer Alan Moore and his collaborators at the Palais des Beaux-Arts in Charleroi, Belgium. As Project Director of The Cartoon Art Trust in London, he worked on tributes to Carl Giles and Charles Schulz, creator of Peanuts, and The 100 British Cartoonists of the Century.

Since 2003, Paul has been the director of Comica, the London International Comics Festival, initially at the Institute of Contemporary Arts.

He continues to write about comics for various periodicals, including The Guardian, The Times, The Independent, The Daily Telegraph, The Times Literary Supplement, ArtReview.
paulgravett.com