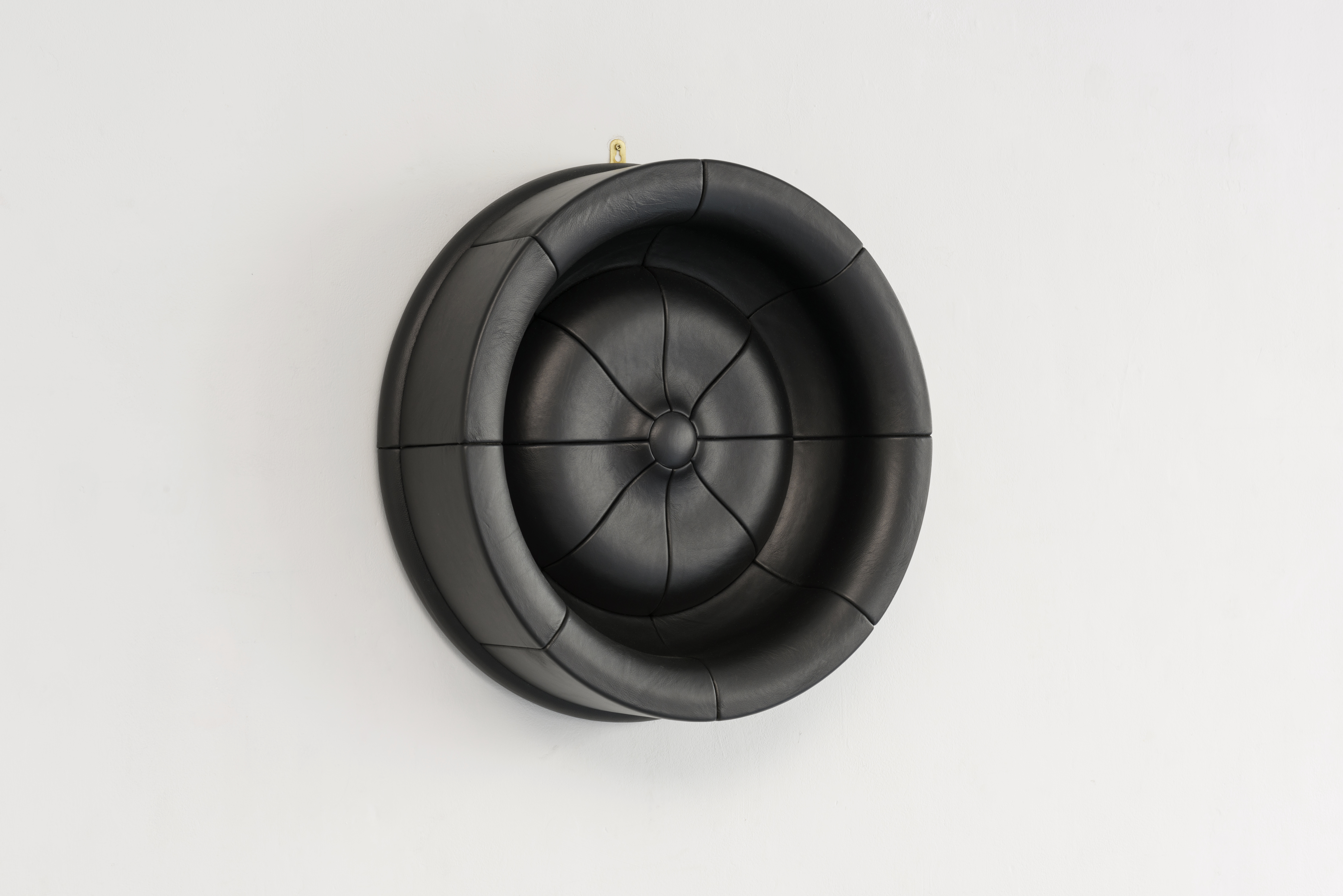 THIS EXHIBITION IS CLOSED DUE TO COVID-19.

Made With… is cocerned with materials, not just as the means by which art objects are made but also with the ways in which the intrinsic qualities of materials and associated processes determine the form and the meaning of art objects. Their use of materials reflects the artists’ interests in social issues and issues of culture, gender and sexual politics, psychoanalytics, pschogeography and semiotics.

There will be a seminar/discussion with talks by the artists and curator on the theme of The Material Object on Saturday 18th April 2020. 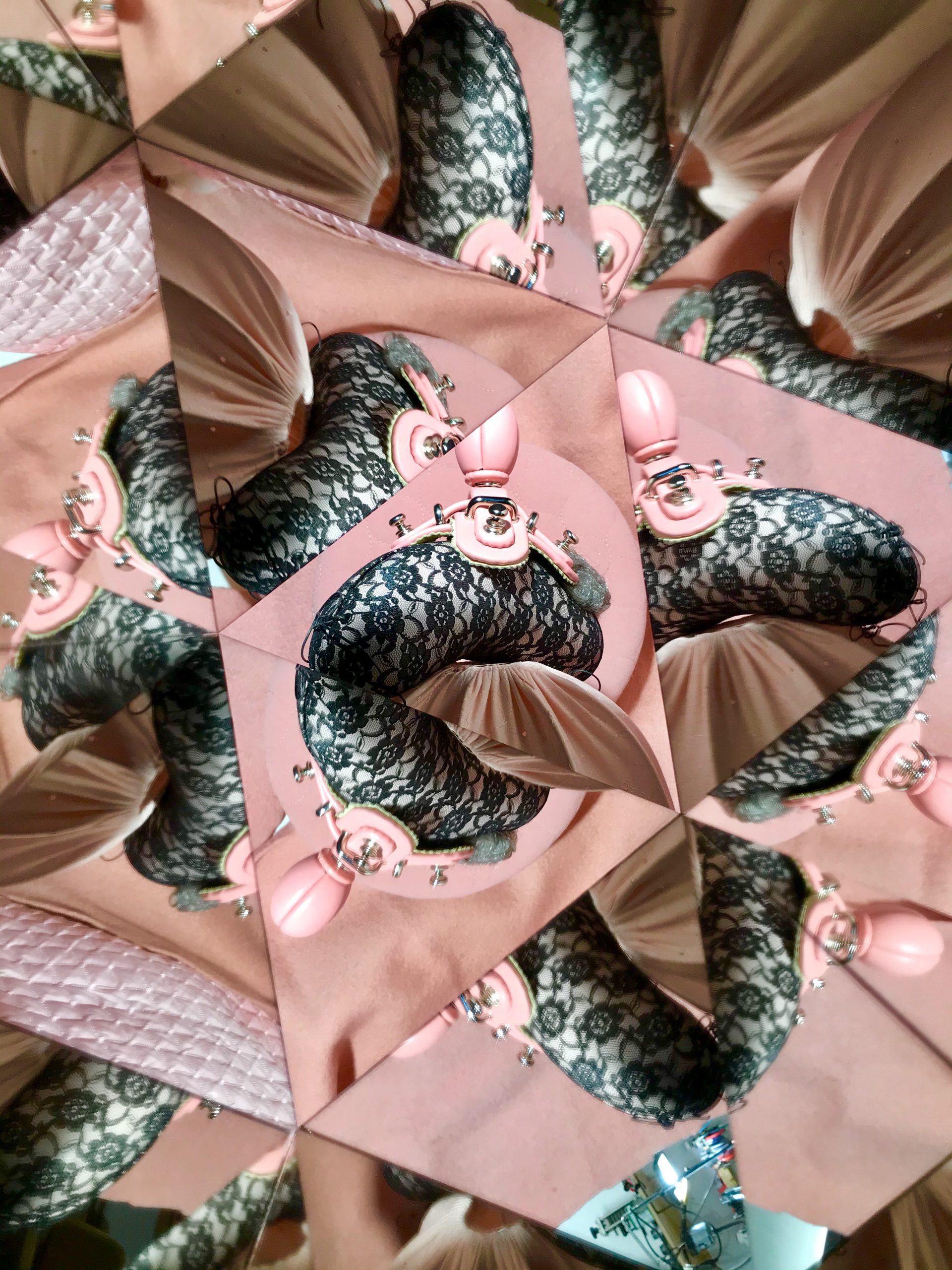 the absorption of light and love

Mark Woods uses a range of materials that include epoxy resins, silk, leather and faux materials, to create “transgressive” objects that reflect an extraordinarily high level of execution, which acknowledges the intrinsic nature of the material that he uses.

The materials both shape the forms as much as they become part of the objects’ allure and ambiguous meaning and their association with an exquisitely tantalising eroticism.

They appeal directly to the viewer’s sense of something fetishistic and seem to lay bare a fascination with the “fraudulent simulation phemonema of a society increasingly obsessed with glamour and pornography”. 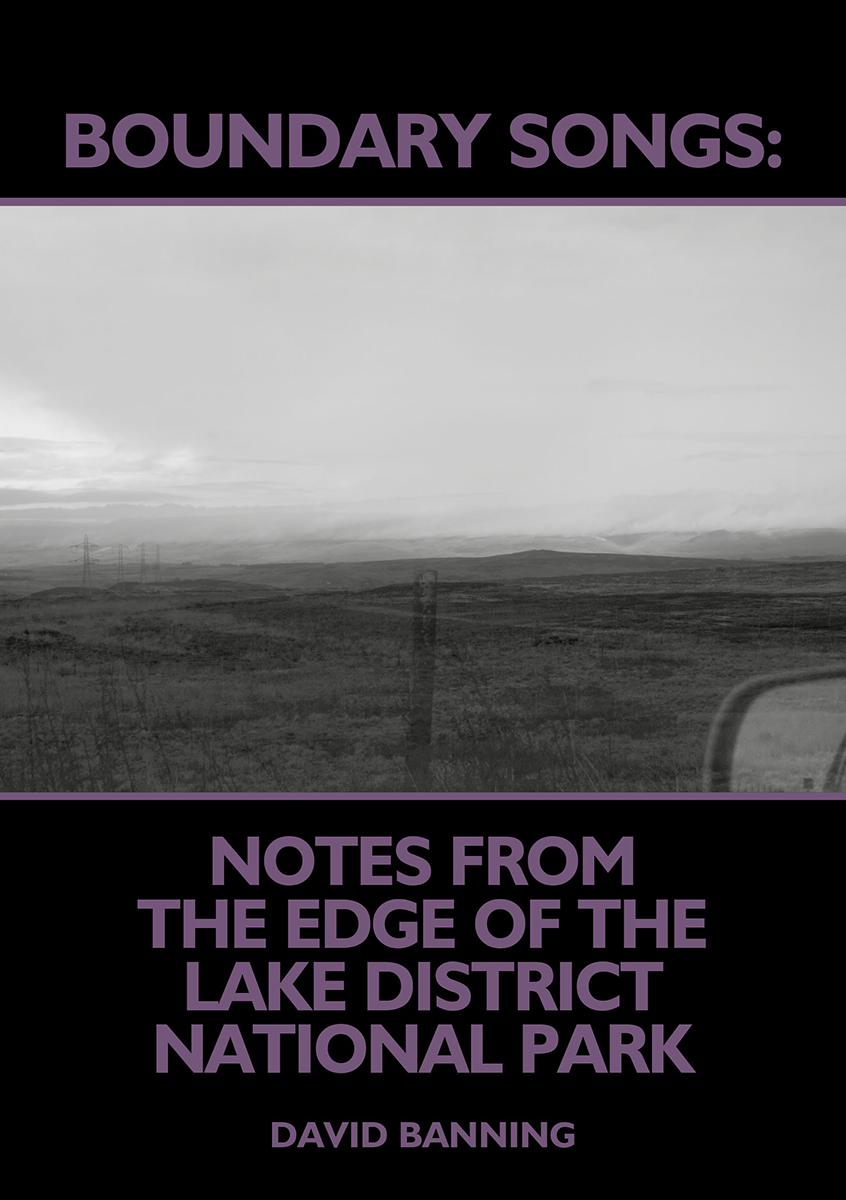 Boundary Songs: Notes from the edge of the Lake District National Park

This collaborative exhibition is the companion piece to a new book, Boundary Songs: Notes from the edge of the Lake District National Park.

It brings together a fragmentary assemblage of images, text and film that show a landscape consumed by ghosts of nostalgia…

This exhibition will be open everyday during 2 September – 12 September. 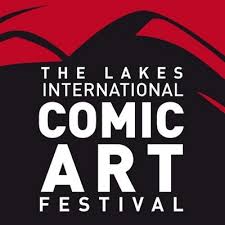 We are delighted to announce that we will be hosting an exhibition for the Lakes International Comic Arts Festival for a second year.

Igort is a giant of Italian comics and contemporary culture. Best known for his award-winning comic, 5 is the perfect number, his work is also influenced by periods living in Russia, the Ukraine and most notably in Japan. He created Assaults of the Bakeries with Haruki Murakami and the extraordinary Baobab series of comics, plus a graphic biography of Fats Waller and in 1994 represented Italy at the Venice Biennale.

This unique exhibition, curated by Igort and Italian comics specialist, Leonardo Rizzi, will feature sixty works from Igort’s key comics alongside his work in film.

This exhibition is supported by the Italian Cultural Institute and presented by the Lakes International Comic Arts Festival in partnership with Cross Lane Projects. 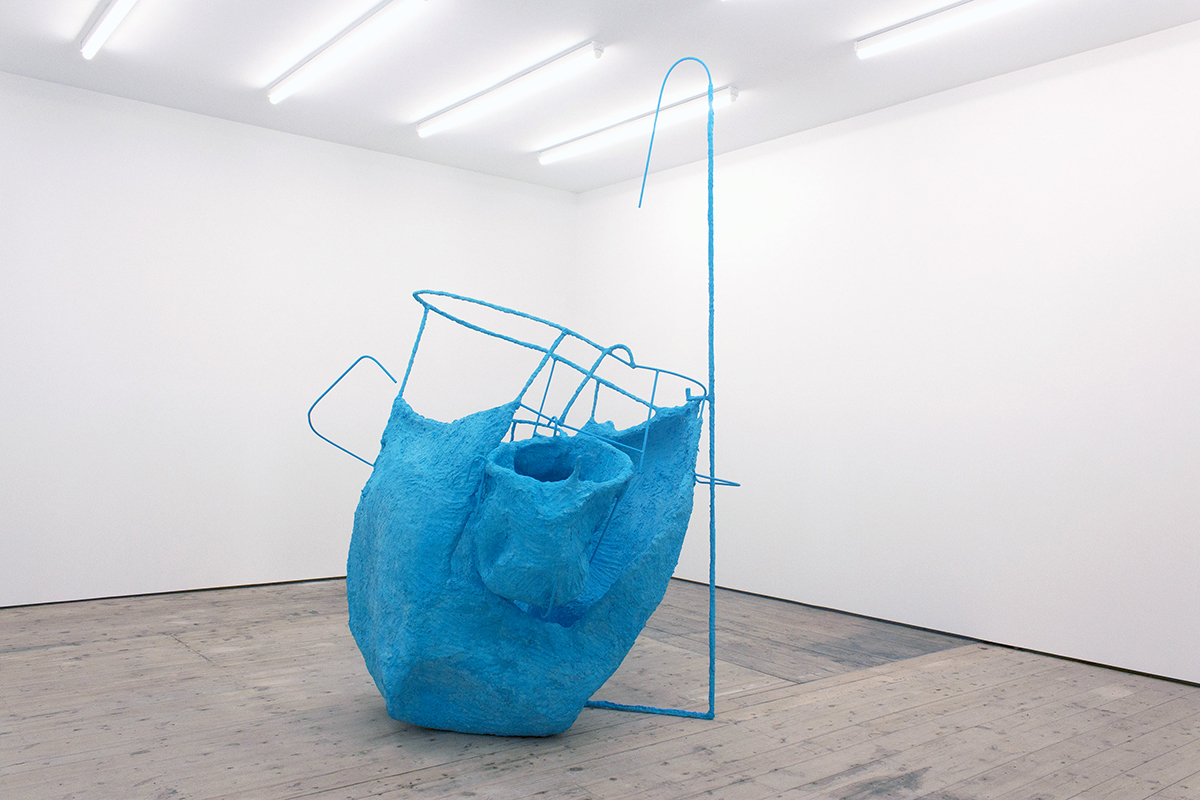 The work of Olivia Bax is often characterised by familiar elements such as a hook, handle or vessel presented in unconventional, coloured forms. Bax generates her own paper pulp to cover and form a mantle over linear armatures, moulding each sculpture in this way creates the distinctive texture of the work. Rooted in drawing, the work carries instinctive gestures from start to finish to suggest an action or feeling: slipping and holding: funneling and filtering: draining and containing. 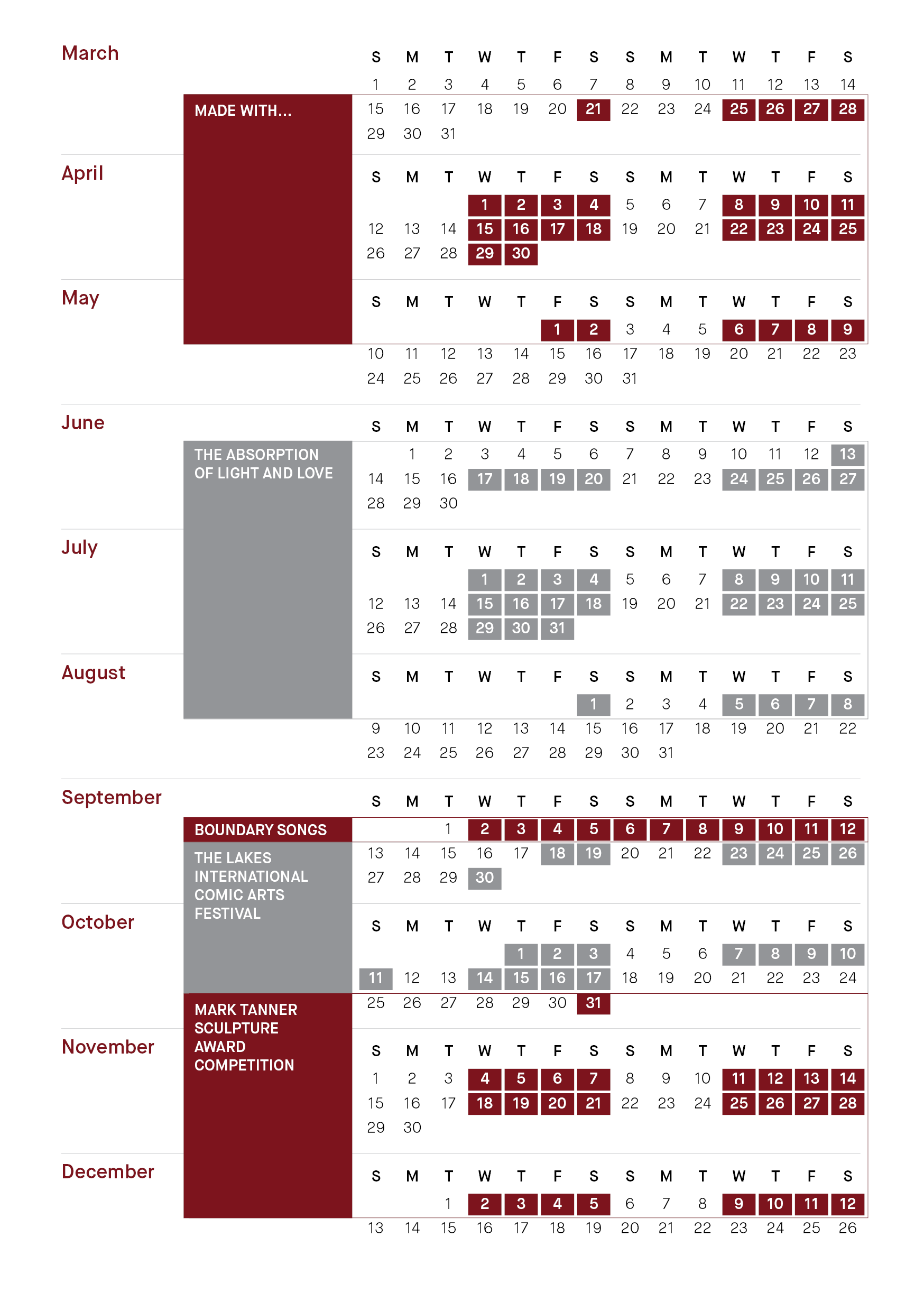