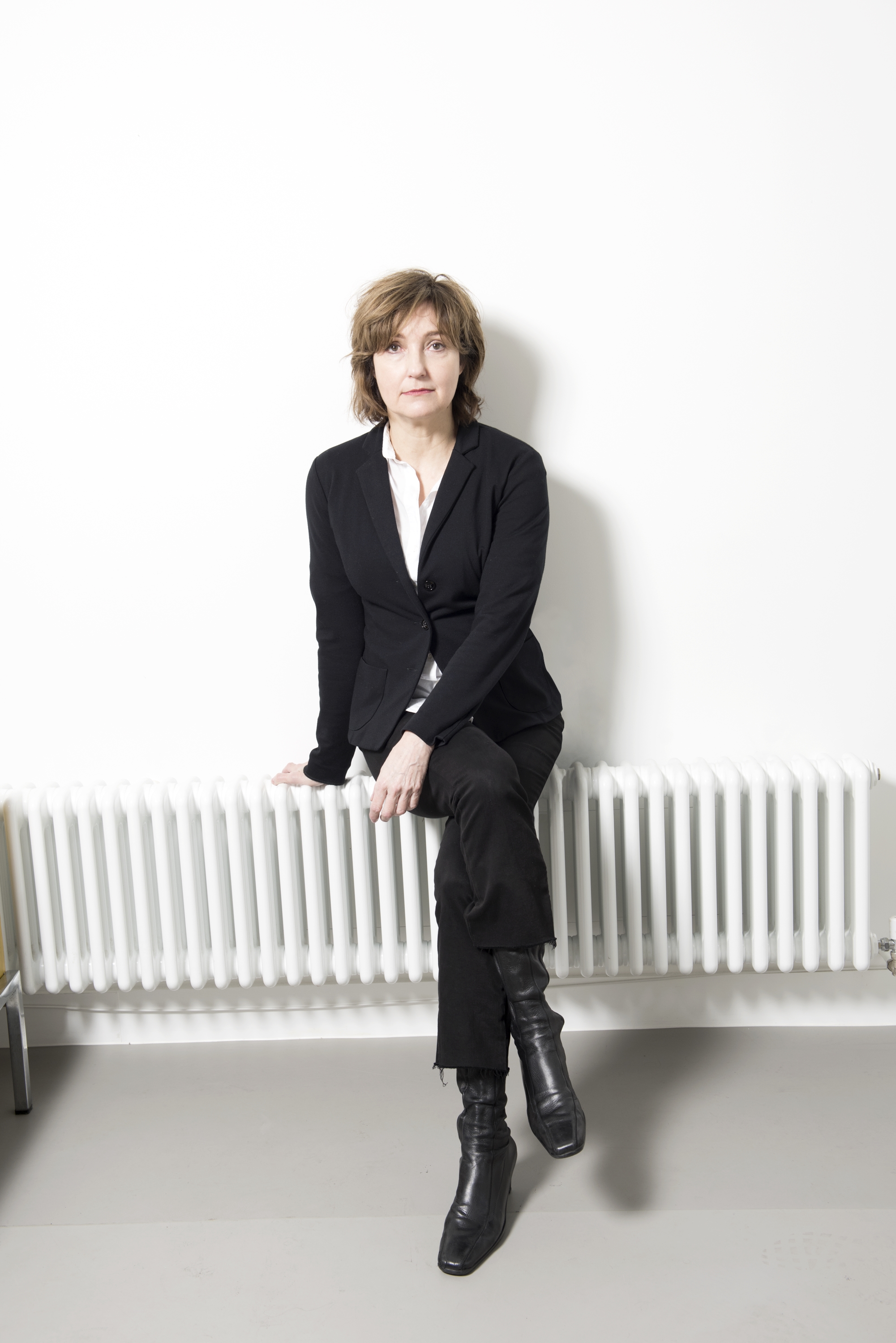 In a special finissage event for the exhibition Female Trouble at Cross Lane Projects, we welcome songwriter and musician Viv Albertine to discuss her celebrated recent memoir To Throw Away Unopened with BBC Arts Producer and co-programmer of Borderlines Book Festival, Carlisle, Serena Field.

Every memoir is a battle between reality and invention – but in her follow up to Clothes, Music, Boys, Viv Albertine has reinvented the genre with her unflinching honesty.

To Throw Away Unopened is a fearless dissection of one woman’s obsession with the truth – the truth about family, power, and her identity as a rebel and outsider. It is a gaping wound of a book. An exercise in blood-letting and psychological archaeology, excavating what lies beneath: the fear, the loneliness, the anger. It is a brutal expose of human dysfunctionality, the impossibility of true intimacy, and the damage wrought upon us by secrets and revelations, siblings and parents.

Yet it is also a testament to how we can rebuild ourselves and come to face the world again. It is a portrait of the love stories that constitute a life, often bringing as much pain as joy. With the inimitable blend of humour, vulnerability, and intelligence that makes Viv Albertine one of our finest authors working today, To Throw Away Unopened smashes through layers of propriety and leads us into a new place of savage self-discovery.

Songwriter and musician Viv Albertine was the guitarist in cult post punk band The Slits. She was a key player in British counter-culture before her career in TV and film directing. Her first solo album The Vermilion Border was released in 2012, and her memoir, Clothes, Clothes, Clothes, Music, Music, Music, Boys, Boys, Boys was a Sunday Times, Mojo, Rough Trade, and NME Book of the Year in 2014, as well as being shortlisted for the National Book Awards.

Praise for To Throw Away Unopened

‘I’m smitten with Viv Albertine’s beautiful, tough, ribald, unsparing memoir. It’s so rare to encounter writing this frank and fearless about love, violence, loneliness, mess of all kinds…A book for all ages and experiences’ Olivia Laing

‘Viv Albertine captures the texture, habits, and tics of working class life in mid-century London. Pivoting on a duet of startling end-of-life revelations, To Throw Away Unopened shows us the power and possibility of change. In any medium, Viv Albertine is a visionary cultural force.’ Chris Kraus

‘Crackling with anger and brimming with insight into the dirty business of art, family and being a woman in a hostile world.’ Eimear McBride